This morning at the men’s group I attend (where we were discussing the life of Fanny Crosby from last week’s thought) the conversation strayed into a discussion of the providence of God, or the sovereignty of God over all the affairs of our lives. Even the smallest details. Even the hurtful details. Things we can now (though not at the time we were going through it) thank God for, and even the things we may have wished had been different. God's providence is His divine oversight of the all that happens in this universe.
In light of that conversation I wanted to send out a “thought” on that topic. A topic which I do not hear spoken of as much as I used to. Yet,  I would ask you to read, consider what is said, and see if what follows fits with what you believe and have been taught. I myself find the topic fascinating and very comforting. I trust you might also. This selection is by Ray Pritchard. Enjoy. 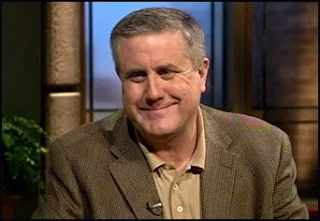 “Providence is God’s gracious oversight of the universe.  Every one of those words is important. God’s providence is one aspect of his grace. Oversight means that he directs the course of affairs. The word universe tells us that God not only knows the big picture, he also concerns himself with the tiniest details. Here are five statements that unfold the meaning of God’s providence in more detail.

He upholds all things.
He governs all events.
He directs everything to its appointed end.
He does this all the time and in every circumstance.
He does it always for his own glory. 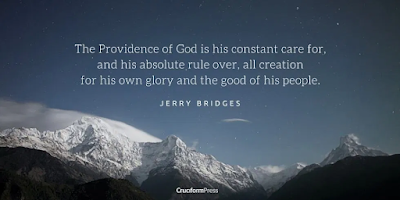 The doctrine of God’s providence teaches us several important truths:  FIRST, God cares about the tiniest details of life. Nothing escapes His notice for He is concerned about the small as well as the big. In fact, with God there is no big or small. He knows when a sparrow falls and he numbers the hairs on your head (Luke 12:6-7). He keeps track of the stars in the skies and the rivers that flow to the oceans (Job 38-41). He sets the day of your birth, the day of your death, and he ordains everything that comes to pass in between (Psalm 139). SECOND, he uses everything and wastes nothing There are no accidents with God, only incidents. This includes events that seem to us to be senseless tragedies (Romans 8:28). THIRD, God’s ultimate purpose is to shape His children into the image of Jesus Christ (Romans 8:29). He often uses difficult moments and human tragedies to accomplish that purpose.
Many verses in the Bible teach these truths, including Acts 17:28, Colossians 1:17, Hebrews 1:3, Proverbs 16:9 (“in his heart a man plans his course, but the Lord determines his steps”), and especially Psalm 115:3 (“Our God is in heaven; he does whatever pleases him”). The doctrine of God’s providence is really a combination of four other attributes:

Sovereignty—He is in control.
Predestination—He is in charge of how everything turns out.
Wisdom—He makes no mistakes.
Goodness—He has our best interests at heart.
In the words of R. C. Sproul, “God doesn’t roll dice.” Nothing happens by chance. Ever." 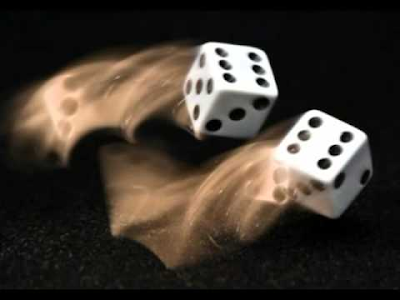 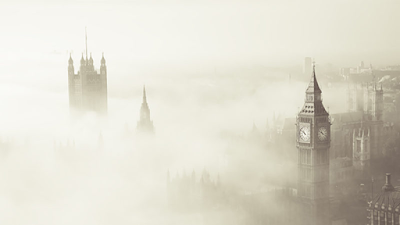 He wrote the following hymn in light of that and other incidents (difficult and pleasant in nature) which evidenced the hand of God guiding the circumstances of his life -- can we say in a "Proverbs 16:9" manner?   “In his heart a man plans his course, but the Lord determines his steps.”

GOD MOVES  IN A MYSTERIOUS WAY
God moves in a mysterious way
His wonders to perform;
He plants His footsteps in the sea,
And rides upon the storm.
Deep in unfathomable mines
Of never failing skill
He treasures up His bright designs
And works His sovereign will

Ye fearful saints, fresh courage take;
The clouds ye so much dread
Are big with mercy and shall break
In blessings on your head.

Judge not the Lord by feeble sense,
But trust Him for His grace;
Behind a frowning providence
He hides a smiling face.

His purposes will ripen fast,
Unfolding every hour;
The bud may have a bitter taste,
But sweet will be the flower.

Blind unbelief is sure to err
And scan His work in vain;
God is His own interpreter,
And He will make it plain."
Can you trace the hand of God's providence in your life?  Do the circumstances of your life suggest an invisible hand of power and grace was guiding you to a destination you did not intend to go to?  Was your story written by you, or do the details of your life-story suggest another author scripted it?  Just some thoughts to ponder….
Grateful for a God who cares enough to guide, direct and sometimes over-rule our choices, Pastor Jeff

Posted by David Patterson at 5:40 PM 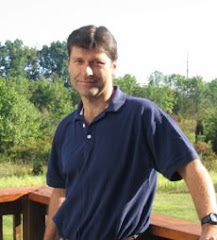 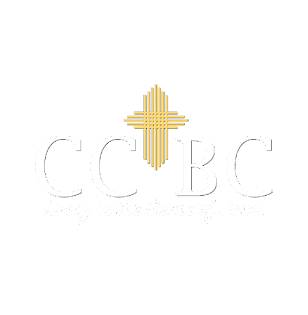